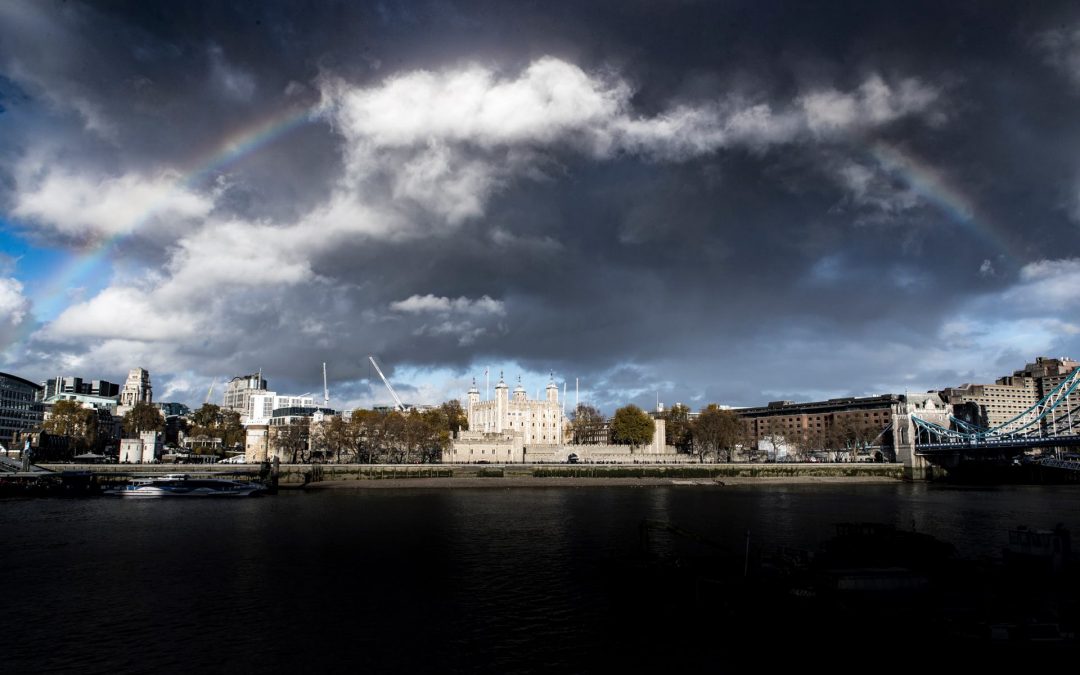 I recently went with a group to London and we did a number of touristy things, Stonehenge, Avebury, Roman Baths, took in the Harry Potter plays, and did the Harry Potter studio tour among other things.  I took the opportunity to shoot as much as possible, despite the cold and dreary weather.  Camera used for all pics is the 1dX mark 2.  It was a beast to haul around but I chose it for its low light noise handling, and if the situation allowed, its ability to shoot slow motion HD and solid 4k video if needed.

Some of the shots presented here are multiple image panoramas, like the Roman Baths and the Avebury church/cemetery.